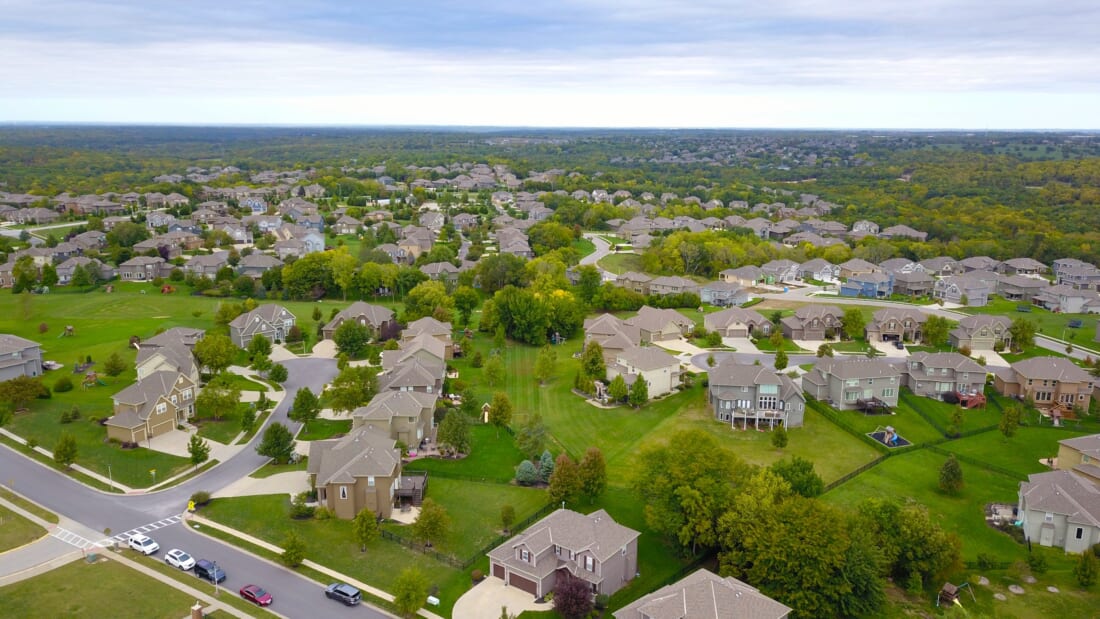 Shawn Dromgoole’s family had lived in the same neighborhood in Nashville for 54 years, but it still didn’t feel safe for him to walk there.

After Ahmaud Arbery, a 25-year-old Black man, was shot dead in his neighborhood in a Georgia suburb, it seemed like Black people weren’t safe anywhere. Ahmaud had merely been on a run in late February 2020 when three residents chased him down. Those three men have since been convicted of a federal hate crime and sentenced to jail.

“When Ahmaud Arbery got killed for running in his neighborhood, that could be me very easily in my neighborhood,” Shawn said.

Why a 29-Year-Old Man Feared His Own Death

At only 29 years old, Shawn feared his own death. He was too afraid to take a walk in case, like Ahmaud, he wouldn’t return to his front door.

“Yesterday I wanted to walk around my neighborhood but the fear of not returning home to my family alive kept me on my front porch,” he wrote. “Today I wanted to walk again and I could not make it off the porch. Then I called my mother Lynetra Lynne Dunn and she said she would walk with me. I still kept my ID on me and my phone in my hand but I walked. #Icantbreath #icantsleep #icantwalk.”

In an incredibly brave move, Shawn then took to Nextdoor, an app that allows community members to communicate.

The app has previously featured racist content with residents speculating about “suspicious black men,” but Shawn wanted his community to understand how unsafe he felt among them.

“It was terrifying to me,” he said. “I’m like, ‘These people hate me in this neighborhood.’”

RELATED: Man Rushes Into a Basketball Game Covered in Black Coal Dust – The Reason Why Is Going Viral

Like many other Black Americans, Shawn has experienced racism where he lives. He has been stopped for “walking while black” before.

Despite his previous experiences, the reaction to Shawn’s Nextdoor post was promising.

150 people messaged Shawn, apologizing for making him feel like an outsider and applauding his honesty.

More than anything, the community wanted Shawn to be able to take a walk, so they rallied beside him. Shawn arranged for a group to meet in the parking lot of a local restaurant so they could all walk together.

“It was such an amazing feeling,” he said. “My neighbors were behind me, and they had my back. That was my reaction. I’m still dumbfounded by all the support.”

Around 75 people showed up to walk with Shawn.

“I was afraid to walk by myself in my childhood neighborhood, because I was afraid I wouldn’t live to see another day,” he shared on Instagram. “When I shared this fear with my neighbors they said we will walk with you. This is only the beginning !!!!”

The walks didn’t end there: Shawn continued to host walks. “I just want to walk, not parade, not march,” he said.

The support his community has shown him has allowed Shawn to believe that change was possible.

“Thank you for walking with me and making me feel human and heard. Your support at this time has meant the world to me,” he wrote. “However, you haven’t just impacted me, you have also impacted others who look like me, talk like me, and feel like me. You’ve impacted the world!”

“I didn’t do any of this to be seen. I didn’t do anything for any reason. I just wanted to take a walk in my neighborhood … but if it is going to change the way people see people like me then I want to do that.”

Shawn confessed something scary to his neighbors: He was afraid of walking in his own neighborhood, past their very houses. His honesty allowed him to open up to his community, who then rallied behind him. Now he has a whole network of people supporting — and walking with — him.

Monica Lewinsky’s Overwhelmingly Kind Look at the World 25 Years Later
Why I Didn’t Trust Myself to Make Decisions (and What If It’s All Okay?)
He Was Fatally Beaten by Memphis Police — Now People Around the World Are Sharing #SunsetsForTyre in His Honor
I Have 2 Questions For You (Motivational Video) Fearless Motivation
How to Show Up When Nothing About Your Life Is Perfect