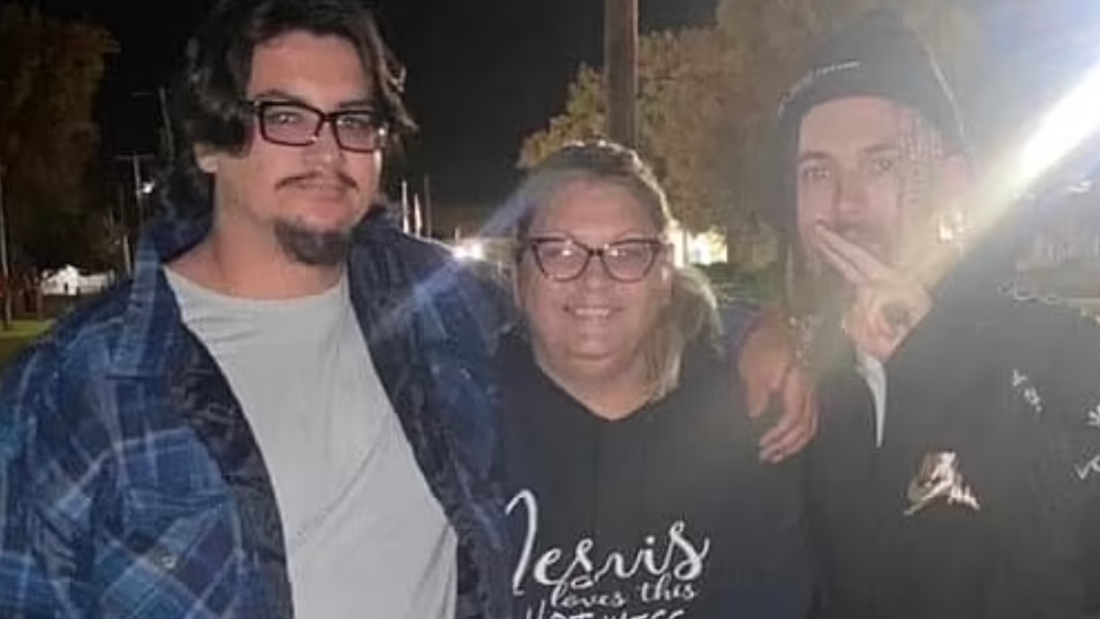 Sometimes a wrong turn can turn out to be right. Just ask Brendon Birt.

The 26-year-old was driving in Red Oak, Iowa at 2 a.m. one morning when he turned down the wrong street…and luckily for one family, it’s a good thing he did.

As it turns out, his wrong turn led him straight to a burning house, and the four siblings who were sleeping inside.

How One Wrong Turn Made All the Difference

Siblings Kindred (17), Spirit (14), and Christopher (8) were all asleep in their beds when the fire broke out. Their oldest sibling, Bryce (22), was downstairs, playing video games with a gaming headset on.

Their mother, Tender Lehman, was in Montana for a family emergency and her husband was working out of town.

Birt came across the fire just as it was beginning to consume the home. He quickly pulled over, called 9-1-1, and sprang into action.

RELATED: Luke Bryan Saves His Stranded Fan After He Sees Her Pulled Over With a Flat Tire at the Side of the Road

He started banging on the windows, yelling, “Hey there’s a fire! Get outta the house!” Smoke alarms were not going off.

“I was screaming, yelling, just tried to wake them up because I just figured somebody was in the house,” Birt told CNN. “I just acted … there was no time to wait, like, I just realized it’s either now or never.”

Thankfully, Birt’s actions worked. The siblings woke up and managed to escape the house through the front door, the fire raging around them. The three younger children made it out first, followed a minute or so later by their older brother, Bryce. They escaped just in the nick of time.

“Everything was just black in the living room. There’s nothing left of it,” Christopher shared. “[I] walked up into an oven of heat and flames on the front, the front wall,” added Bryce.

RELATED: Florida Woman Has Water Up to Her Chest During Hurricane Ian – Her Son Swam Half a Mile and Saves Her Life

Moments later, the fire completely engulfed the home. It is a total loss.

When he saw the kids come running out the door, Birt was overcome with emotion. “I just felt like I wanted to break down and cry (and) I don’t even know these people.”

As for the family? They’re grateful to be alive.

A Family is Able to Move Forward, Thanks to a Stranger Who’s Become Family

Tender Lehman knows that things would have turned out a lot differently if Birt hadn’t happened to come by when he did.

The community has also stepped up to help. A GoFundMe was created to raise funds to help the family get back on their feet. It is currently sitting at over $40,000. Additionally, a friend lent them a trailer to live in while they work to rebuild.

Oftentimes we don’t know where the road of life will take us. Luckily for this family, an unplanned detour took a surprising turn and, in doing so, literally saved their lives.

‘Gen Z yellow’: Next ‘it’ colour or marketing ploy?
‘It was my heart’: Women with heart disease face barriers to care in Canada, report says
How I Stopped Worrying About Running Out of Time to Achieve My Goals
Four Priorities for Talent Acquisition Leaders in 2023 (i4cp login required)
It Takes One Person To Make You Feel Like You Matter | Kyle Scheele Inspirational Speech | Goalcast