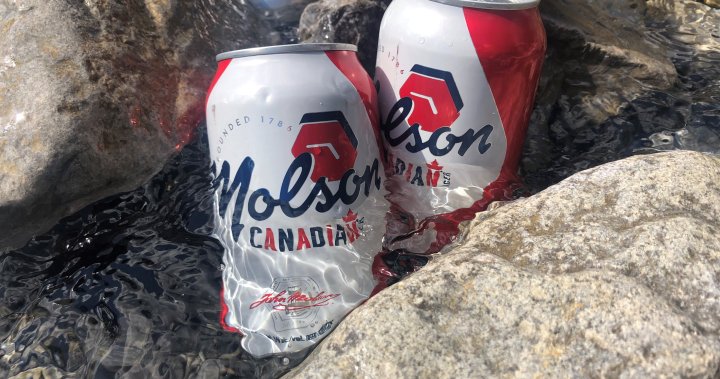 It’s a social habit people have taken part in for generations, but according to new studies, people are leaving alcohol behind.

Recent studies show alcohol consumption among Generation Z (those born in the late 1990s to early 2010s) is on the decline.

Thinking about Dry January? Things to consider when cutting back on alcohol

A report from Berenberg Research shows Gen Z drinks 20 per cent less per capita than Millennials when it comes to alcohol consumption.

Not to be outdone, the report also shows Millennials are drinking less than both Gen X and Baby Boomers.

A separate report from Australia’s University of New South Wales also backs up the trend worldwide, finding 44 per cent of those ages 18-24 are drinking less than older generations.

Clinical psychologist Dr. Domique Marisano, who specializes in harm reduction, believes people have become more health-conscious and have shifted their habits to other substances.

“Recently, with the rise of psychedelic therapies and discussions on psychedelics, I think there is a lot of curiosity among young people about mushrooms, about LSD, about different psychedelics that are out there,” Marisano said.

Prince Harry says memoir is about saving royals from themselves: ‘That worries me’

And with the legalization of marijuana, combined with the constant hike of inflation, some people are turning away from alcohol.

There are many reasons people may choose not to drink, and when we asked, Saskatoon residents’ answers ranged from lack of appeal, religious reasons, wanting a healthier lifestyle and some saying marijuana is just simply cheaper.

And while the global alcohol trade is valued at an astonishing $1.17 trillion in 2021 according to World Finance, it may be set for a downturn as less and less people turn to alcohol for a good time.