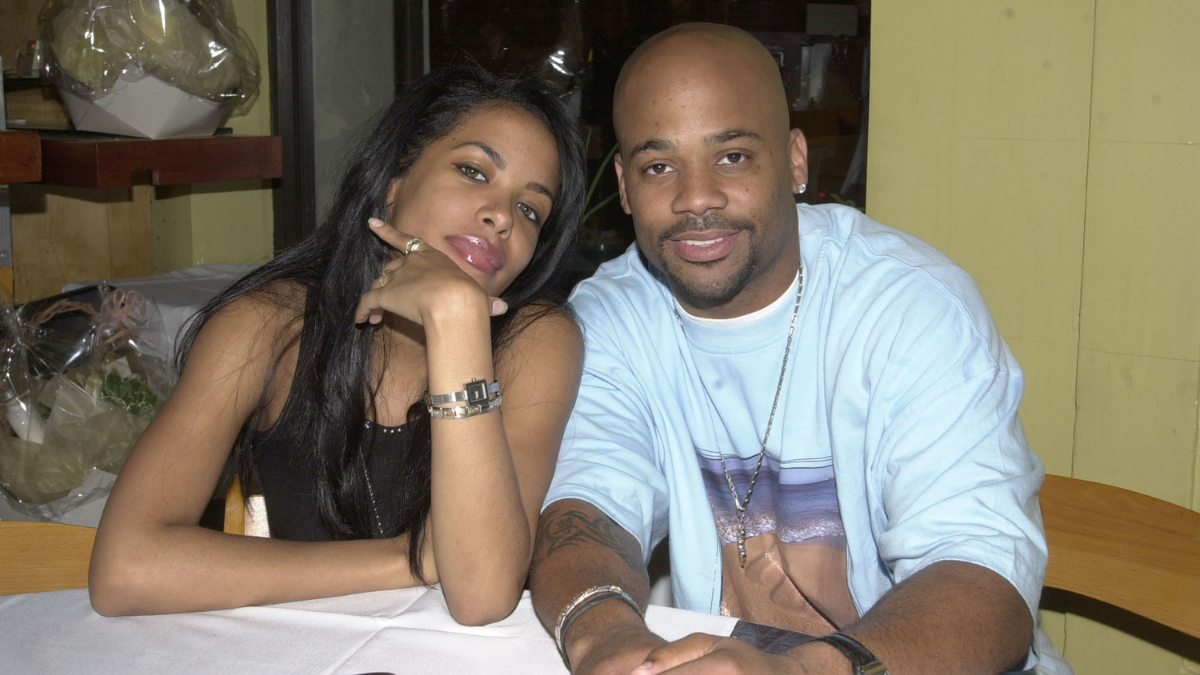 Aaliyah’s been gone twenty years, but the footprint she’s left behind is unmistakable.

The Princess of R&B, along with eight others, tragically passed away in an airplane crash over the Bahamas on August 25, 2001. It’s the kind of death that’s capable of decimating and devastating an entire culture, where no one recovers from the sudden loss of potential; where no one can process how a universally beloved figure, with countless media appearances to her name, can just cease to exist in a matter of few minutes.

There’s something eerily personal about a celebrity’s passing. They might be dead, but their artistry still shines through, their work is still available to be cherished and adapted and celebrated an infinite number of times over. Similarly, Aaliyah’s death continues to draw out heartfelt tributes and nostalgic reactions, revealing bit by bit the woman who lived beneath the glamor and the chaos.

To give an example: on the occasion of Aaliyah’s 20th death anniversary, her boyfriend at the time, Damon Dash, opened up about their unique love story, and in doing so, unearthed yet another magical piece about the artist.

Aaliyah’s boyfriend opens up about their relationship

Damon Dash, a media tycoon, entrepreneur, film producer, and co-founder of Roc-A-Fella with Jay-Z and Kareem Burke, had been dating Aaliyah for about a year before she was killed in the airline accident.They met at a basketball game in the summer of 2000 before being introduced by their mutual accountant, Barry Klarberg.Though they took a liking to each other nearly immediately, they intended to maintain a friendship and nothing else.

In an interview with Entertainment Tonight, Damon delves into their beginnings as a couple and excavates a side of Aaliyah many might not recall. At first, he and Aaliyah bonded over a book, Gary Zukav’s The Seat of the Soul, which they started reading together. The intellectual, thought-provoking conversions that emerged, as a result, solidified their connection for good. “From then on, we were sort of inseparable,” he told the outlet. Soon enough, sparks began to fly, and they decided they would give their budding romance a serious chance.

Our intention at first wasn’t even to be in love. We were just really good friends and we fell for real. It was almost an accident.

Damon couldn’t be more thankful about how they were able to forge an intimate and memorable relationship away from the prying eyes of the public. The 50-year-old also revealed they wanted to marry each other at one point but didn’t want to make the grave mistake of rushing down the aisle. That’s why they agreed upon a plan: they would cohabit for six months straight, “see if we can tolerate being around each other with no distractions,” and if they still loved each other at the end of the period, they would make it official.

Unfortunately, the plan never came to fruition, and they weren’t able to tie the knot.

He says she taught him how to love

Twenty years on, Damon has a number of regrets about his time with Aaliyah, one of which was that he didn’t get to make enough memories with her. They were both busy, ambitious people mired in a series of projects, so they didn’t have a lot of time to give to each other. She would be shooting a film in Australia, and he would be occupied with “companies to run” — their schedules kept clashing every step of the way. Nevertheless, Damon said, “We would have such a good time when we saw each other, it just always felt fresh.”

Of course, the moments they shared were irrevocably special, and he’ll always be in awe of the woman who changed his life. But, at the end of the day, when the love of your life is gone, nothing is enough, and you are left longing for their warm company every second. Aaliyah taught Damon how to love, how to live every day with passion, interest, and unending appreciation. Had it not been for her, he wouldn’t know how to acknowledge or recognize love in himself or others.

I didn’t know what being in love was. I didn’t even understand what that feeling is and I was able to really achieve that with her. Now I know what it feels like, so I was able to identify it when it happened again.

As a tribute to Aaliyah or a result of her impact on him, he makes sure to spend every waking moment with people he genuinely loves. “I would only be around people I love,” he said. He doesn’t care to surround himself with people who don’t treasure him. He’s also begun to take account of his own feelings to the point it’s become the sole “currency” in how he navigates through this world.

Damon also takes pleasure in the fact that he was the one who dated her until the very end. If someone else had been in his position, he would have been seething in envy, so he allows himself to feel grateful for the part he played in her life, and vice versa. “It’s almost amazing to me that I was the guy who was with Aaliyah. Like, I am almost a fan of myself,” he said. It’s ultimately an unfortunate situation, but this part does enable him to reflect on the past with a fresh perspective.

Grief is a transformative process at its essence, so every person will come to grips with reality at their own pace, in their own time. For Damon, it comforts him to picture Aaliyah as an angel, someone watching over her loved ones in fierce protection and dedication. “They’re signs to me, it means she’s talking to me,” he said.

Dare to take chances and fall in love

Nobody really knows what will occur in the future, but if you want to keep the regrets as minimal as possible, don’t be afraid to take chances. There are a hundred ways you could get hurt, but at least you can tell yourself you showed up, you fell in love, and you risked your heart. There’s no bigger failure than not trying at all, so if you decide to take a chance, you’re opening yourself up to a world of possibilities. You never know if the person you share a profound connection with disappears the following day, so all you can do is give your everything, live in the moment, and follow your heart.

The Choice We All Have , But Only a Few Apply It | Joe Dispenza
Watch the Breathtaking Moment a Family Finds Their Missing Son Lost at Sea as Part of Viral Rescue Mission
Mexico’s richest man lists $80M NYC mansion and it could break records
He Was Fatally Beaten by Memphis Police — Now People Around the World Are Sharing #SunsetsForTyre in His Honor
Why I Didn’t Trust Myself to Make Decisions (and What If It’s All Okay?)