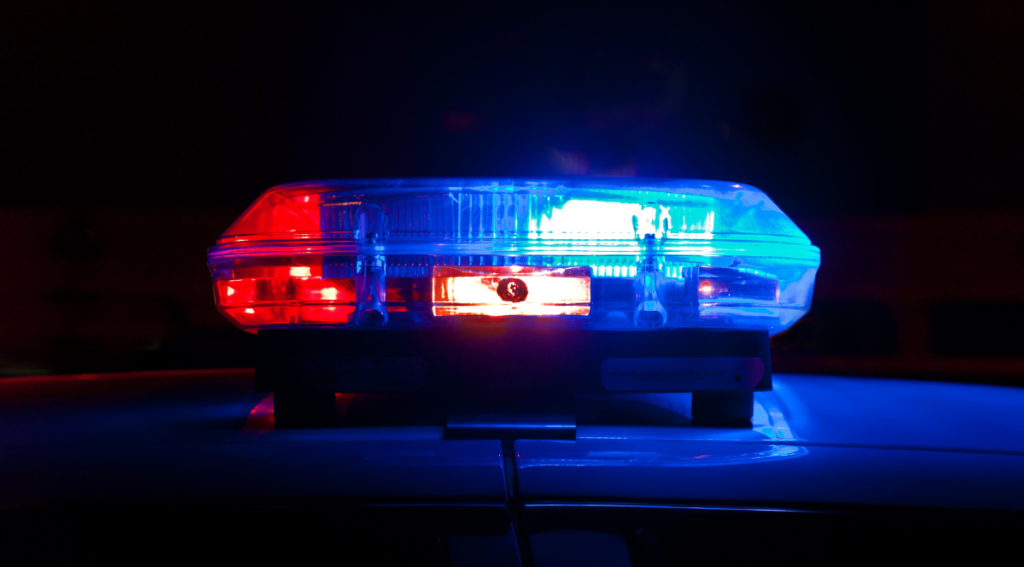 Incidents with police officers and Black drivers, especially when they make the news, are usually far from pleasant. Feelings of intense fear is not uncommon when Black drivers are pulled over, thanks to what many people feel is systemic racism.

RELATED: Police Call for Backup after Hearing a Stranded Hitchhiker’s Story – But Not to Arrest Him

However, one harrowing traffic stop in Durham, North Carolina turned out to be not only pleasant, but inspiring!

The Family Car Ride That Turned into a Terrifying Police Stop

Doctor Ashlye V. Wilkerson of South Carolina, was driving home from Duke University Medical center with her father, Tony Geddis, her mother, Reverend Fannie M. Geddis, and her two daughters, Alana, 8, and Ariah, 5. The family was on their way back home after Tony’s chemotherapy appointment.

Distressed and lost in thought due to her dad’s illness, Ashlye was driving over the speed limit. She had always been a daddy’s girl, and it was very hard to watch one of her favorite people suffer so much. When a police officer turned on his lights and his siren to pull her over, Ashlye was afraid.

Luckily, Tony was there to calm his daughter down when the officer finally approached the car.

It was state trooper, Jared Doty, who pulled the Geddis family over. After being informed about why the family was traveling from North Carolina to South Carolina, Doty took Ashlye’s information and disappeared into his vehicle.

RELATED: Lonely Elderly Woman Calls Police to Complain – One Officer Steps in with the Best Response

After a while, the Geddis family started to feel worried. Doty was gone for far longer than expected. However, he wasn’t up to anything nefarious. He was considering all of the things he and Tony Geddis had in common.

Although he had since recovered, Doty was once diagnosed with ulcerative colitis and required surgery to remove some of his colon. Because of this, he needed a colostomy bag, similar to the one he noticed Tony wearing.

The Police Traffic Stop That Ended in a Moment of Prayer

Officer Doty returned to the car and politely asked Geddis what type of cancer he was fighting. Tony told him that he had colon cancer. Doty responded by asking if he could pray for the family.

“I just want you to know that you have someone else praying for you on your journey,”

Tony, Ashlye, and the rest of the family were touched and thanked Doty for his prayers and well wishes during this very challenging time. Doty finally left, writing a warning for Ashlye instead of a speeding ticket.

Ashlye was so touched by the encounter that she wrote about it on her LinkedIn page. After the post went viral, she got the opportunity to speak with many news outlets, including CNN.

She shared that Doty had given her father a small silver cross, and that the exchange of prayers gave the family an amazing opportunity to reminisce and think about all of the beautiful connections they have made over the years.

Unfortunately, Tony Geddis passed away not long after the incident, but the power of connection he created is still inspiring people every day.

KEEP READING:
Police Officer Sees a Homeless Woman Living in Her Car – And Helps Buy Her… a New House?