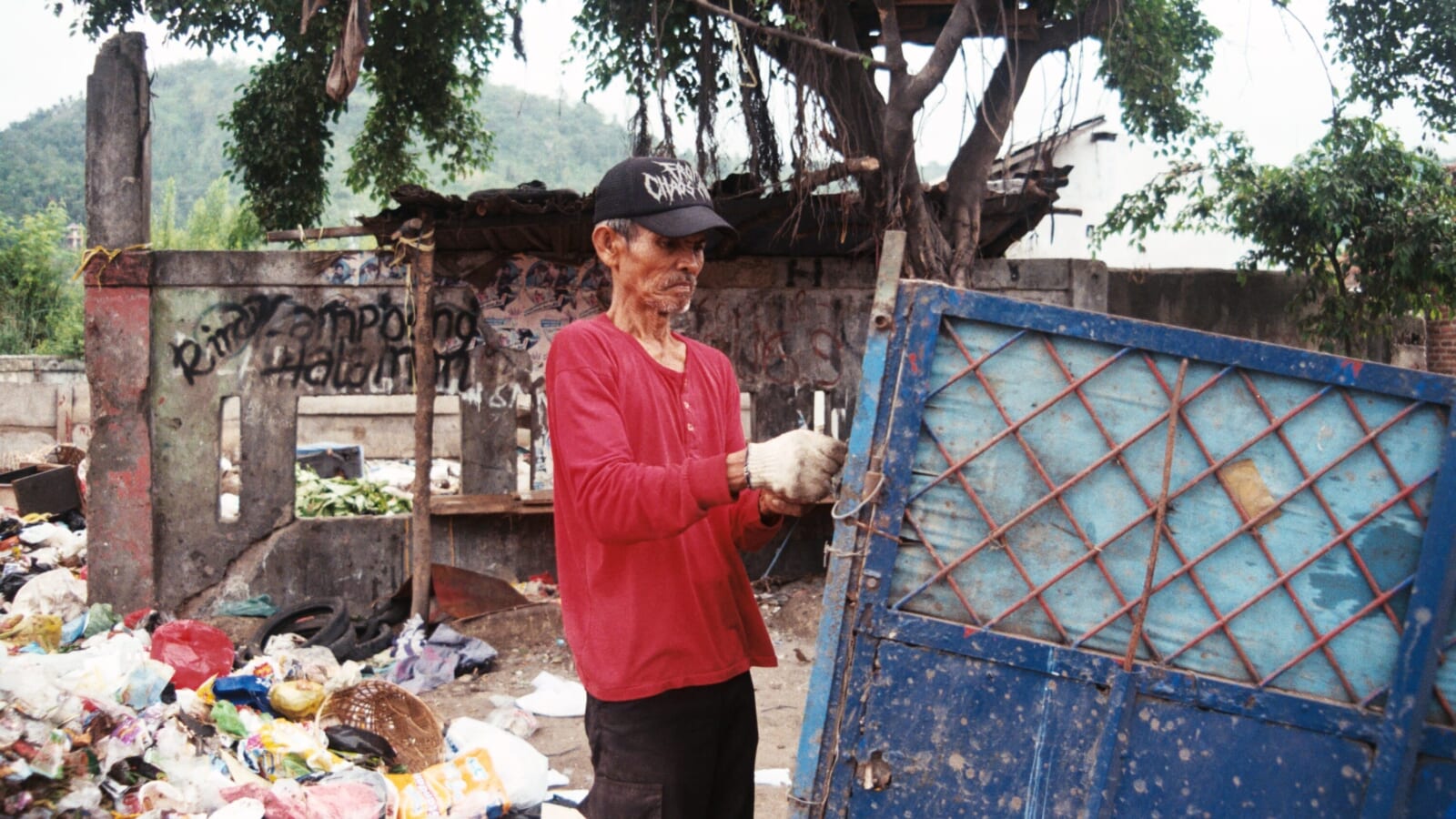 Many people who work physical jobs (or at gigs they don’t love) dream of one day retiring. Once you reach a certain age and your body no longer does what it used to, physical jobs can be grueling.

Perhaps that’s why one photo of a man in Chicago tugged at so many heartstrings when a random citizen posted it.

Why an 89-Year-Old Man Continued to Work

In 2016, an 89-year-old man named Fidencio Sanchez had thought about retirement. But that wasn’t in the cards for the Chicago-based man. He and his wife had recently lost their daughter and needed to take care of their grandchildren. They were having trouble paying the bills and couldn’t even afford to bury their daughter.

So, Sanchez returned to the work he had been doing for decades: pushing a cart and selling ice pops, a.k.a. paletas.

RELATED: Flight Attendant Notices Helpless Elderly Man Struggling To Eat – What She Did Next Brings Him To Tears

“It’s really hard working out here in the streets, in the summer and cold winter. Even in bad weather, we still have to go out and sell and the carts get stuck in the streets,” Sanchez told ABC News.

Sanchez was pushing that cart when a good samaritan named Joel Cervantes Macias saw him and was struck by the image. He snapped a photo with his phone. “Everyone [was] walking past him like he wasn’t there,” he later told BuzzFeed.

So Macias pulled over, bought a bunch of paletas from the man, and gave him fifty bucks. Still, he felt like that wasn’t enough.

How Strangers on the Internet Helped an Elderly Man

Once he got home, Macias shared the photo and Sanchez’s story on Facebook. He also created a GoFundMe page to raise $3,000 to give the man a day off work. “He shows what a true man is, and that’s what I admire about him,” Macias revealed to BuzzFeed. Still, he admitted, “It’s shocking how amazing the response was.”

Before Macias knew it, the crowdsourcing page had taken off. In the end, the page not only surpassed the original goal, but people donated nearly $400,000 to the family. And all in 15 days.

RELATED: Cashier Saves Elderly Woman from a $3k Scam – With One Perfect Question

Macias presented Sanchez with the money in September 2016. “I’ll never forget this; thank you, everyone, for supporting, and most of all, I would like to thank God,” Sanchez said at the time.

As part of the gift, Macias helped find lawyers willing to give Sanchez advice on how to use the money, but Sanchez revealed to BuzzFeed that he also wants to give some to “certain people I see have a need.”

Either way, he said he still plans on working, so here’s hoping some of that pressure to make ends meet is at least gone.

So many people walked by Sanchez and didn’t give him a second thought. He wasn’t asking anyone for money, and he didn’t expect anyone to go out of their way to help him. Yet, when one concerned citizen asked the man his story, it opened the eyes of many people who suddenly wanted to help.

It’s a good reminder to stop and assess what’s going on in our own backyards. We never know what a person has been through, but by stopping and asking questions, we may learn more about someone’s situation.

People who could use a hand don’t constantly broadcast it. Still, by paying attention, asking questions, opening our eyes to the people around us, and appreciating what they’ve been through, we could probably all find ways to help one another in plenty of small and big ways.

7 Ways Childhood Trauma Shows Up in Your Romantic Relationships
How I Stopped Worrying About Running Out of Time to Achieve My Goals
The Choice We All Have , But Only a Few Apply It | Joe Dispenza
Parents issue warning after teen dies from inhaling aerosol deodorant
Waitress Soothes “Fussy and Teething” Baby So Mother Can Finish Her Meal