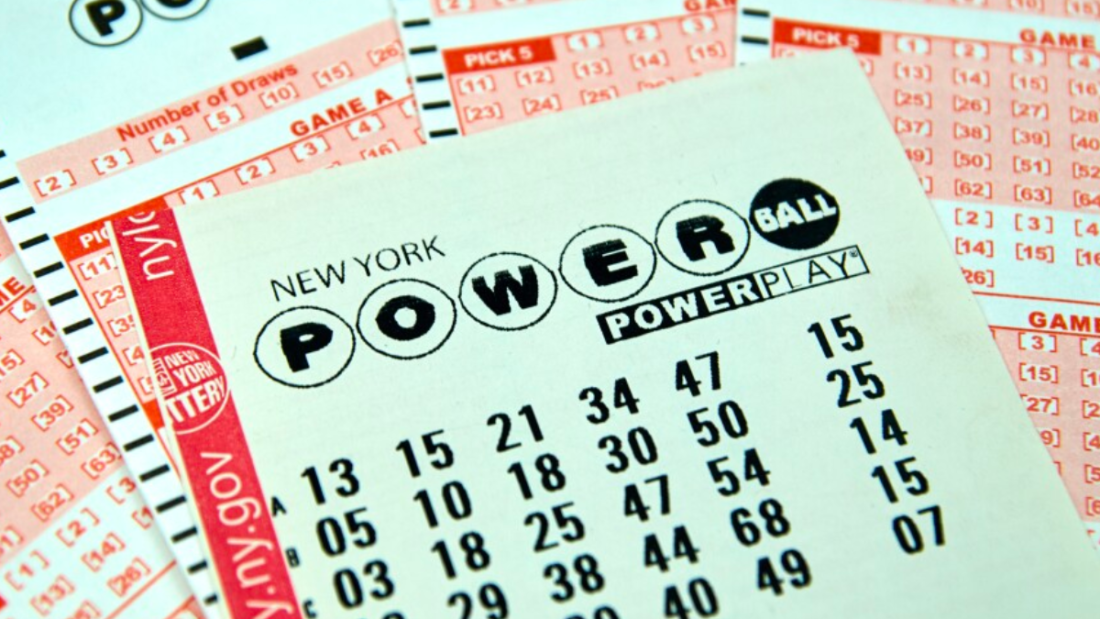 Every day, people from all over the world go into a store and purchase a lottery ticket. The lottery is something that billions of people aspire to win. Sometimes, the jackpots get so large, that winning can truly change somebody’s life.

However, not everyone realizes just how high the jackpot winnings can be. Often, individuals need a little push to try their luck and buy a ticket or two.

Heidi, who is the host of @powerfemme.pod, shared a touching video of her grandmother—who is now an internet celebrity. Her grandmother, Marion Forrest, had recently gone into a local convenience store to purchase some things and was having a conversation with the cashier, Walter.

Walter told Marion that the lottery jackpot was up to $500,000. Of course, the 86-year-old grandmother had no idea that the winnings were so high. Walter convinced her that she had a shot at winning, so she purchased some tickets for herself.

Marion told Walter that if she won, she would come back and split the winnings with him. If Marion were to hit the jackpot, that means that Walter would get half of her $500,000 jackpot—making him $250,000 richer.

RELATED: Unemployed Woman Wins $46 Million Lottery and Immediately Gives Away a Huge Amount of Her Winnings

Of course, Walter had for sure thought this was a nice gesture, but one that Marion would not remember or keep. Many people make promises about hitting the lottery every day.

However, Heidi shared a video of her grandmother proving to the world she keeps her word.

Marion returned to the convenience store where she purchased the tickets after she won $300 in the lottery. Keeping to her special promise, Marion came to share her winnings with Walter. She not only came with half of her winnings, but she also got Walter balloons that read, “Walter Won!”

$150 May Not Seem Like Much, but It’s About the Principle

Heidi, her granddaughter, was there to film the whole thing. In the video, Marion thanks Walter for telling her about the $500,000 jackpot. She said she was convinced to buy not just one lottery ticket, but 12 more. She also said that she would have never won if it weren’t for Walter.

All around the convenience store, people were applauding both Marion and Walter. Walter came out from behind the register to hug Marion, who said, “this is the nicest guy in the world,” before counting out the money she promised Walter.

People online were touched by Marion’s honesty. On social media, thousands of comments poured in about how deserving she is. “Some people have strong principles,” one Instagram user said.

To some people, $300 may seem like nothing. And, not many people would split their winnings if they did not hit the full $500,00 jackpot. However, Marion knew that her word was more important than any money. Clearly, Marion is proof that there are good people in this world who always keep their promises!

I Have 2 Questions For You (Motivational Video) Fearless Motivation
Deliveryman Arrives to Pick Up an Order From a Bakery – Breaks Down When He Finds Out Why His Own Name Is on the Package
How to Un-Stub Your Toe on the Nail of Life | Eric Bailey Motivational Speech | Goalcast
Why I Didn’t Trust Myself to Make Decisions (and What If It’s All Okay?)
Podcast: What to know about “novelty hunting.”