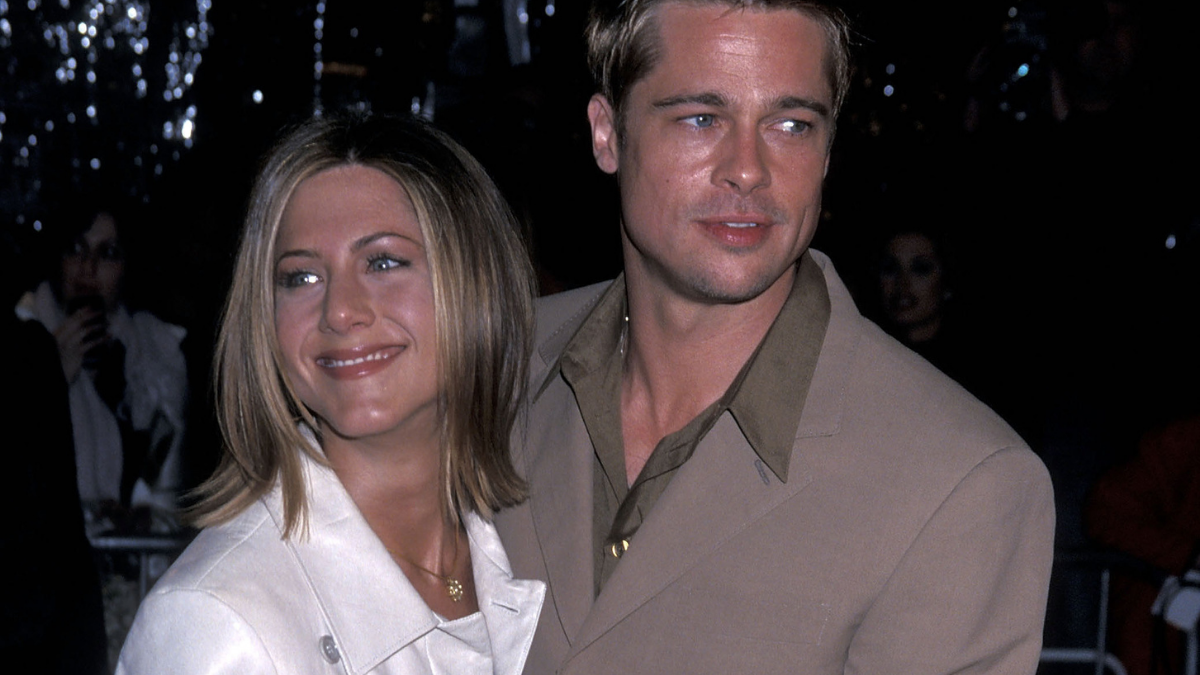 Since her divorce from Brad Pitt in 2005, Jennifer has been the target of both widespread pity and vilification. Her single, childless status has always been a thorn in the side for some people, eliciting baseless assumptions about her character and her suitability as a wife.

The attacks somewhat dwindled during her marriage to Justin Theroux, as she seemed to embrace the traditional framework of marriage once again. But once their marital union dissolved, Jen was excoriated for being a so-called spinster, driving men away intentionally, and not partaking in what a “good wife” is supposed to exemplify. Yet there are also people who idolize her for her choices; she’s paved the way for women who want to break convention and pursue rich, fulfilling lives without bothering themselves with marriage or parenthood.

Three years following her divorce from Justin Theroux, Jennifer is opening up about her romantic aspirations and what she is looking for in an ideal partner. Her view carries a powerful lesson about finding love in the wake of failure.

In an interview with Bruce Bozzi in SiriusXM’s podcast Lunch with Bruce, Jennifer Aniston reveals she’s ready to jump back into the dating pool. She’s had adequate self-reflection and individual growth over the past three years and is looking forward to embarking on a new chapter. “I think I’m ready to share myself with another,” she told Bruce. She says she hasn’t come across anyone of “importance” just yet, but when she does meet this special person, she wouldn’t mind pursuing something intimate, that is, if the opportunity presents itself.

No one of importance has hit my radar yet, but I think it’s time. I think I’m ready to share myself with another.

Jennifer Aniston on Lunch with Bruce

The 52-year-old also added that the reason she has kept largely to herself in the years since her divorce is that she wanted to be her “own woman” and didn’t want to be emotionally or financially entangled with a man. She’s been coupled with one guy or the other since age 20, so Jennifer needed some space and time to recuperate and, more critically, rediscover herself from a fresh perspective. “’I’ve been a part of a couple since I was 20, so there was something really nice about taking the time,” she explained in the podcast.

What’s unfortunate is how the masses don’t really care about Jennifer’s experience through self-sufficiency and womanhood; they take a single glance at her domestic life and immediately make up their minds about her place in society. It doesn’t matter if you’re a multimillionaire actress of undeniable talent and impressive social standing; as long as you’re single and without a child, your worth to society is next to nothing, and you become fair game for any kind of vitriol. However, Jennifer isn’t letting the judgment get in the way of her quest to find love.

In the same interview, Jennifer also discusses the attributes she seeks in her future companion. It’s impossible to guarantee perfection in an individual, but setting criteria can help you meet your match and narrow down the list. In Jennifer’s view, her man should have “confidence, but not a cockiness.” He should possess “humor” and generosity in spades and should make an effort to be kind to everyone.

The conversion with him should flow with “ease” and that he’s able to maintain some standard of fitness as he ages. “Fitness is important and not just about like how you look,” she said. The Morning Show star said she doesn’t want to be trapped in a wheelchair by the time she’s 80; she wants to live well and healthy for as long as she can, so ideally, her partner should share as much, if not more, enthusiasm for longevity.

Generous, kind to people. You know, it’s just very few necessities […] I’m interested in finding a fantastic partner and just living an enjoyable life and having fun with one another. That’s all we should hope for.

Jennifer Aniston on Lunch with Bruce

It’s not a tall order to fill if you think about it, but yet, the fact she’s approaching the dating world with a few ground rules demonstrates her level of self-worth. She knows what she deserves, and she’s not willing to invest in anyone who doesn’t treat her with the utmost respect. Just because she’s endured a lot of pain and humiliation in her previous marriages doesn’t mean she should lower her standards. Jen’s a daring, gorgeous, and successful woman, and she should be able to get with anyone she likes without compromising on her values.

Jen also sheds light on her opinion of dating apps and whether that’s an avenue she’s considering to find someone. “’Absolutely no,” she said straightforwardly. Jennifer still adheres to the fantasy of meeting a man in a natural setting and going from there. She wants the connection to build and take shape organically, and the dating apps are just not designed for this function. “I’m going to just stick to the normal ways of dating. Having someone ask you out. That’s the way I would prefer it,” she said. It doesn’t matter if she’s being “old-school” in this instance; she shouldn’t have to take the easier route because she’s middle-aged. Young or old, there’s something magical about striking up a conversation with someone out of nowhere and realizing you’re intrigued by their presence and want to get to know them more.

Lastly, Jennifer clarifies in the podcast that she doesn’t necessarily want a husband; she wants a significant other she can make memories, have fun, and grow old with for as long as possible. She doesn’t require a legally binding contract to solidify the love; the love should be omnipresent without being “etched in stone in legal documents.”

Jennifer Aniston expressing a desire to explore romance despite her relationship failures show it’s never too late to seek new opportunities. There’s always a risk associated with letting someone in and trusting them with your heart but as you get older, the companionship feels more meaningful than ever before. It doesn’t mean you should just settle for anybody, but you shouldn’t give up on these possibilities, either.

We need to shatter age-old expectations about love and age and instead embrace the spontaneity of life. You never know when somebody can walk into your life and transform it in a matter of a few seconds, so it doesn’t hurt to keep your mind open. Of course, sometimes, the hope kills you, but as long as you’re brave enough to face these experiences in the first place, you’ll find it’s worth your time.

This Is How You Become the Best Version of Yourself in One Step | James Lawrence | Goalcast
Waitress Soothes “Fussy and Teething” Baby So Mother Can Finish Her Meal
The Choice We All Have , But Only a Few Apply It | Joe Dispenza
This Year, Let Go Of The People Who Aren’t Ready To Love You
How to Show Up When Nothing About Your Life Is Perfect